Buying a new graphics card is so tough, particularly a high-end graphics card. Nvidia has announced its new  Nvidia GeForce RTX 2080 Ti vs 2080 Super graphics cards for gamers and enthusiasts. Whether you’re an ultra-high-end enthusiast or just a casual gamer that wants the best performance possible, these new RTX graphics cards should be fascinating.

In this article, we will compare the two graphics cards side-by-side in terms of performance, Hardware, and Price,…Let’s dive in!

However, you will need to look at their benchmark and gaming results for a more precise assessment. Some graphics cards may consume more power than their nominal TDP, especially if they are overclocked.

Nvidia GeForce RTX 2080 Super and 2080 Ti are exceptional in gaming. Both cards are capable of handling the most recent games at ultra settings and 2K resolution. Many games can also be played on 4K settings. Both cards are faster than the GTX 1080 Ti, the fastest card in the previous generations.

We all know that the 1080 Ti is a card beast and could handle any game on ultra. These cards are much faster than the 1080 Ti, and they also support Ray Tracing, which the 1080 Ti did not support.

Let’s look at Control, a well-known game. This was the first game to support ray tracing. Control only gives around 15-20 frames per second on ultra settings with 2K resolution. Ray Tracing is disabled on the GTX1080Ti, as it doesn’t support hardware ray tracing.

This illustration clearly shows the differences between the two generations as well as the power of hardware-ray tracing. 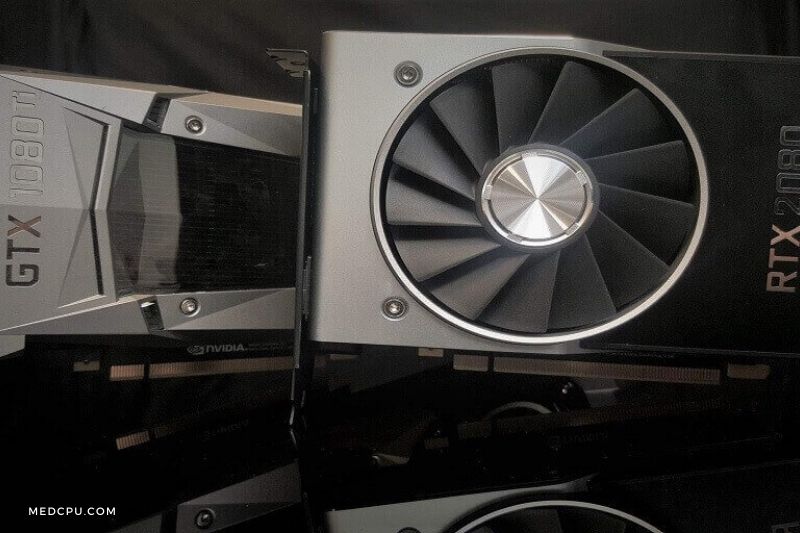 Division 2 can deliver between 55-60 fps at ultra settings and 2K resolution. The GeForce RTX 2080 Super can deliver around 80 fps at the same settings. This is a good jump considering that the 2080 Super isn’t the highest-end card in its generation, while the 1080 Ti was.

The 2080 Ti is a step forward, delivering 100+ fps at the same settings that the previous two.

2080 Ti’s memory speed is 14 Gbps, compared to 15.5 Gbps for the super edition. However, this does not make the Super edition superior to the other.

The memory interface width for the Ti edition is 352-bit, and the Super edition is 256-bit.

Both cards offer excellent memory configuration. Both cards have some distinct features, including differences in price and performance.

Different editions of each card have different ports selections. These cards are often rebranded by different companies and modified in some way. Most cards have at least two Display Ports and two HDMI ports, and a USB port for VR.

Some models also include up to four Display Ports and one HDMI port. You should research the model you are considering and determine how many displays and resolutions you will use with it. Then, you can make your final decision.

The card’s hardware ray-tracing cores provide fast, real-time ray tracing with physically precise shadows, reflections, and refractions. This will give you an unparalleled gaming experience.

You also have Mesh Shaders, advanced geometry processing that allows you to create rich graphical scenes. 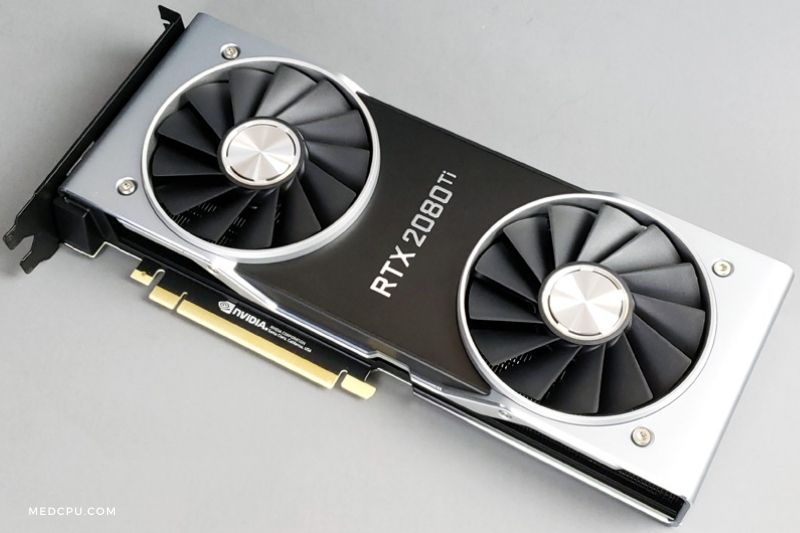 These GPUs are part of the GeForce 20 lineup. They are based on Nvidia’s 12nm Turing microarchitecture.

Both come with real-time ray tracing capabilities, and both use GDDR6 RAM.

There are, however, some significant differences when it comes to hardware.

The GeForce RTX 2080Super is a newer and more advanced version of the 2080 Ti.

Although the Super variant is stronger than the original RTX-2080, the specs can’t be compared to the Ti.

The Super clock speeds are faster than the Ti, but it beats the Ti in all other departments.

Nvidia’s lack of competition at the top end has made them notorious for their high prices. The GeForce RTX 2080Ti is a prime example.

The RTX 2080 Ti is $1199 for the Founders Edition, while most models with proper cooling are much more expensive. The RTX 2080 Ti, however, is almost as expensive as Titan models a few years back, such as Titan Xp or Titan X.

If you wanted to purchase an RTX2080 Ti instead, it would cost you about $500 more. This would give you a performance boost of between 10% and 20% depending on what game you are playing and the resolution.

This is not an excellent game, and the Nvidia GeForce RTX 2080 Ti feels more like a desktop GPU than a gaming GPU.

The 2080 super graphics card is better than the 2080 ti because it is cheaper and performs just as well. If you can afford it and need more performance, get the 2080 super and enjoy the speed and ray-tracing capabilities of the RTX series.

Thanks for reading, and I hope you found this helpful information. Feel free to comment below if you have any questions or feedback.