When selecting a television, the difference between IPS vs LED has become a popular topic. IPS and LED TV screens are two different technologies that serve two different purposes.

The introduction to this article will detail the key differences between these two types of screens and help you figure out which one is right for you and your needs. Let’s dive in!

What is an LED Display? 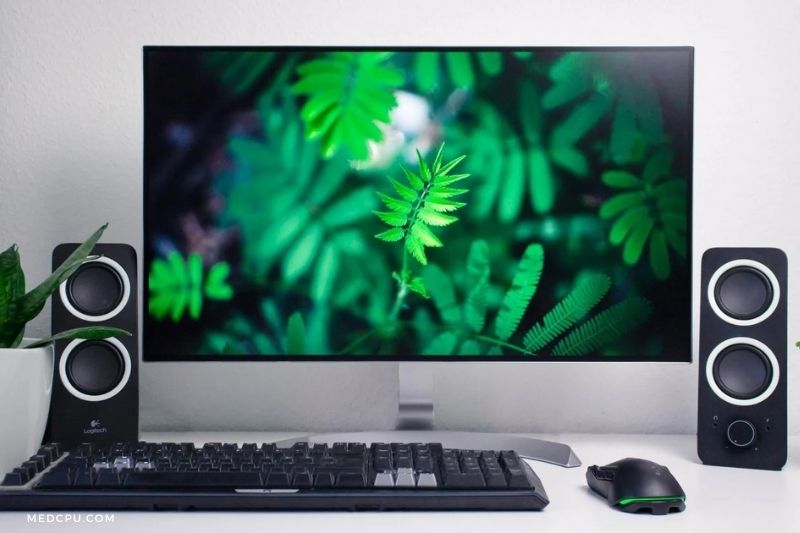 An LED display uses LEDs (Light Emitting Diodes), which act as backlights to illuminate individual pixels. They can be further broken down into Edge-Lit or Direct-Lit, depending on how they are positioned within the screen.

LED displays have the advantage of being brighter than other types and requiring less power. They are often regarded as the best option for gaming displays because they are durable and reliable.

Also, the LED backlighting technology has led to the development of affordable monitors and television screens. A CRT-based LCD requires extensive construction skills, but an LED-backlit LCD can be made easily and automated. Because LED monitors have a lower base price, advanced features tend to be more affordable than IPS models.

Because of their design, LED monitors don’t produce a lot of heat or use a lot of power. These features increase the durability and reliability of LED-backlit LCDs. LED monitors are more energy-efficient than older-generation models. It means less e-waste in the end.

LED monitors offer a lot more versatility than older models. They can be combined with IPS panels to achieve a combination of performance and color accuracy. Gamers will also love the IPS-TN combo. LED monitors to have a higher response time and better refresh rate than traditional LCD monitors, with speeds up to 1ms and 300Hz, respectively.

What is an IPS display? 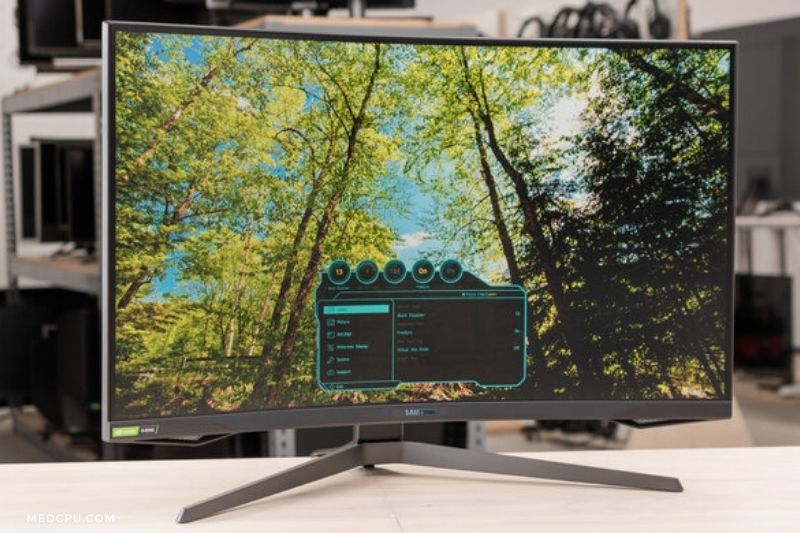 The most commonly used TFT LCD panel is IPS (In-Plane switching). It is often compared to TN (twisted nematic) and VA (vertical alignment) panel types. IPS is the better option for image quality.

IPS displays have the primary advantage of producing high-quality and detailed graphics. This is the best choice for people who want stunning visuals and high visual fidelity.

Now, we will discuss the many benefits of using IPS panel technology on monitors. These points can be compared to other panel technologies such as VA and TN.

You can see better from different angles

Monitors with IPS technology have better viewing angles. This means that the monitor’s color will look the same no matter where it is viewed. This was not true for VA and TN panels which have poor viewing angles. Professionals such as video editors and photographers will find this feature very useful.

Color accuracy is the ability of the panel to reproduce colors accurately. IPS panels are the most affordable on the market, with 8-bit color reproduction. This means that the monitor can display more primary colors and is less difficult to use from a practical perspective. Ultimately, what you see on an IPS monitor will be more accurate than the footage.

An IPS panel is able to accommodate a wider range of colors than TN or VA. Gamut is the range of colors that a monitor can display. Monitor manufacturers will advertise the compatibility of each monitor with these standards. Professional monitors might have 98% or 100% of Adobe RGB and sRGB, depending on their purpose.

Check our comparison guide between TV vs Monitor: https://medcpu.com/tv-vs-monitor/

The Differences between IPS and LED Monitors

In terms of brightness and color, there is a big difference between IPS and LCD liquid crystal displays. IPS monitors allow any viewing angles without affecting the color of the screen. This means that you can use IPS to view the screen from any angle without noticing any visual changes.

This is not true for LED displays, which focus more on visuals’ brightness. The angle at which you view the image will affect its color. An LED monitor may look washed out if it is viewed at a particular angle.

An IPS monitor performs better in this area than many monitors with LED displays. It delivers sharp and clear images from any angle. You will also enjoy a more enjoyable overall experience due to its excellent color accuracy.

An LED monitor is less reliable and accurate when it comes to deep colors contrast. The monitor’s viewing angle is limited, so it will not produce great results if you sit directly in front of it.

IPS Monitors respond faster, at around 10ms. Even though it isn’t very long, 10ms can significantly delay online games such as Fortnite, Battlefield 5, Fortnite, and PUBG.

It will make a significant difference in players’ reaction time and cause them to be slower. A higher refresh rate allows players to respond faster and perform better when playing fast-paced FPS games (First-Person Shooter).

On the other hand, LED Monitors don’t suffer from this problem and can even have refresh rates up to 144Hz. The latest LED gaming monitors from Asus can even go up to 240Hz.

Different types of display technology can be used in Plane Switching and LED monitors. Both technologies can be combined with other panel types or used together to overcome their disadvantages.

These are some possible combinations between these technologies.

Read next our comparison between Lcd Vs Led Monitor Gaming 2021: https://medcpu.com/lcd-vs-led-monitor-gaming/

High-quality LEDs produce very low heat thanks to their variable display capabilities on the backlit screen. This is a significant advantage if you are concerned about overheating and don’t budget for additional components.

IPS Monitors are more expensive than LED monitors, but they’re still cheaper than LED displays. IPS Displays are an excellent choice for those who love video editing, content creation, and image editing. They offer crisp images that allow you to edit accurately.

LEDs are very affordable to produce, and companies such as Samsung and LG have improved their manufacturing processes and made them even more affordable. LCD liquid crystal display is more challenging to make and takes longer to produce. 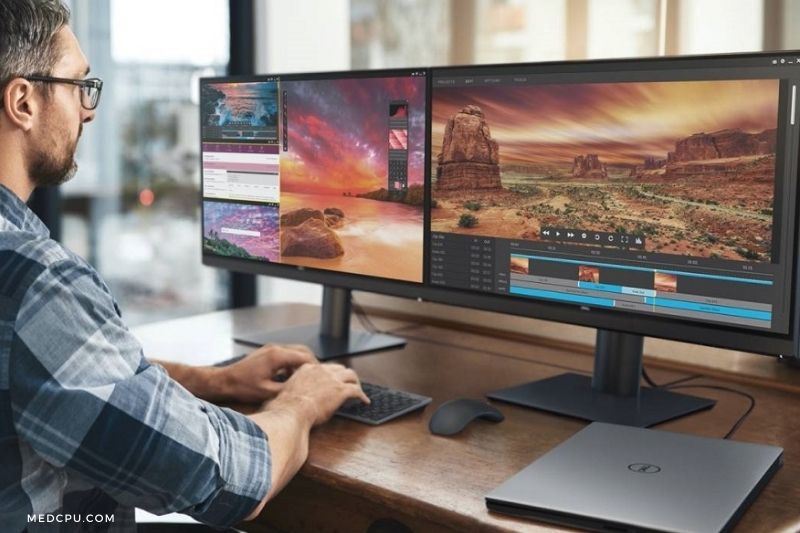 Is IPS Better for Your Eyes?

These screens often referred to as IPS screens, have high contrast and a wide viewing angle that’s optimized for reading. You can also see more true colors with an IPS monitor.

What Do You Prioritize: Pictures or Functionality?

For me, I would have to say that I prioritize functionality over pictures. There are plenty of people out there who are more interested in aesthetics, but I find that most people are looking for something that can be used for multiple purposes. While this might not be the most visually appealing site, it does have a lot of functions that can really help.

How Much Will You Spend on a Panel?

Panel prices have been going up and up for a few years now. It’s not uncommon to hear of a TV panel costing a thousand dollars or more. The first point to consider is the size of the panel you want. The larger the panel, the more expensive it will be.

Thanks for reading our guide. If you have any questions, comments, or feedback about the guide, we’d love to hear from you in the comments section below.