Most personal computers use 2 or 4 processors, but not many people know the difference. So what is the difference between a dual-core and a quad-core processor?

In this article, MedCPU will compare Dual Core vs Quad Core Processors to help you choose the right processor. You’ll be able to tell the difference between a quad-core computer and a dual-core computer, as well as which one is better for you.

What is Dual Core? 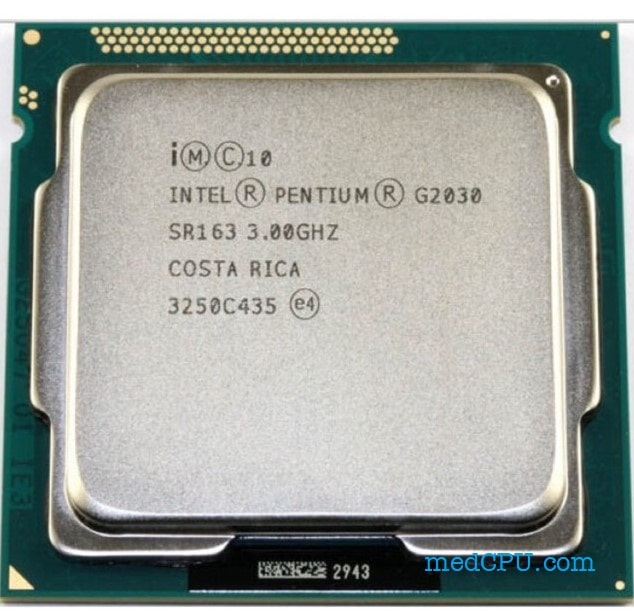 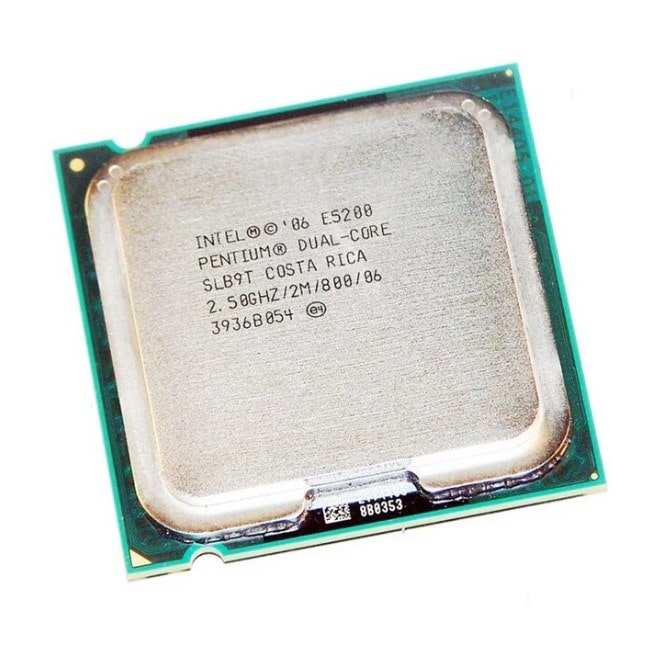 What is Quad Core?

A quad-core processor is a central processor unit that has 4 processors. The multiple cores allow chip manufacturers to achieve better performance without increasing the clock speed.

The operating system can then divide the processing load among many processors to make the work run faster. Examples of quad-core processors include the AMD Phenom X4, Intel Core 2 Quad, and others.

Quad-core CPUs have many advantages. They can perform more tasks at once, which is why we can talk about quad-cores performance. Quad-core processors allow multitasking. A single-core processor can’t run a program that uses a lot of resources, such as VLC.

Quad-core processors can be connected to one bus with a single cache pool. A core can store up to 8MB cache. A quad-processor has 2MB of cache per core. It is, therefore, more expensive to buy a quad-core processor with enough cache.

The processor’s clock speed is another specification that you will see when purchasing a new laptop. This is measured in gigahertz or megahertz for older hardware and lower-powered models. A processor with a higher clock speed will usually perform better without getting too complicated or in-depth.

The processor consumes more power and produces more heat for each speed. Laptops with faster processor speeds may have shorter battery life (unless larger batteries) and require better cooling solutions to prevent overheating. This can also mean that they will have more fans that make more noise and a larger laptop.

It may also be noticeable that processors with more cores have slower clock speeds. What’s the difference? What’s better: A higher core count or a faster speed of the clock?

It all depends on the purpose of your laptop. A laptop with a dual-core processor and a higher clock speed is best for light usage when you only use the computer to do one task, such as browsing the web or working on documents.

If you want to do more complex tasks and multitask in multiple applications, a quad-core (or higher) with a slower speed will be better.

This rule is still valid despite technological advances that have made multi-core processors more energy efficient.

If you have the following situations, quad-core laptops may need to be recharged faster:

Two laptops have quad-core or dual-core CPUs and the same battery size.

The same program is running simultaneously. 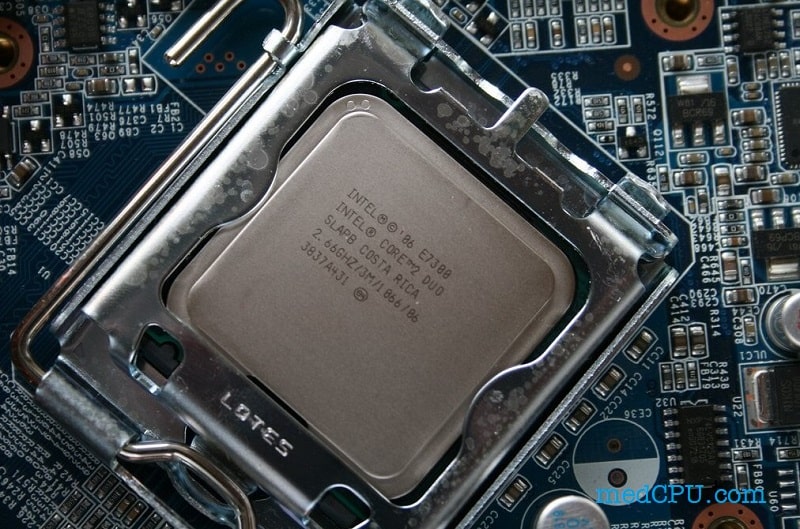 It is a general rule that more cores equal faster speed. This is not always true.

This will depend on which application you are using and if it can use the multi-core processors of your laptop. However, not all applications can do this.

The overall speed of multiple processors will also depend on the processor’s clock speed and core architecture (design).

Programming generally does not benefit from multiple cores. The base frequency is much more important to reduce the compilation time, launch your application quickly, and emulate it fast.

Virtualization is a good option in certain situations. However, virtualization is only beneficial if you intend to use multiple heavy applications on each VM that you create.

Is a Quad-Core better than a Dual Core? No. Virtual machine testing: YES.

Synchronization is a requirement for game engines. Each action must be followed by the next before you can move on to the next. Although game sites may claim that they can improve your gaming performance, this is unlikely.

The CPU with a higher clock speed will perform better regardless of how many cores it has. If something is not right, you can always go to the game site and check.

>>> Read more: How Much Does It Cost To Build A Gaming Pc?

Photoshop and other image-editing applications won’t see a performance improvement regardless of whether you get a quad-core, a dual-core, or an octa-core CPU. The clock speed is more important than the number of cores for applying effects and performing actions.

Image Editing software has a few benefits that can be benefited from multiple cores, but most actions are single-threaded. You can choose a dual-core if it has a higher base frequency than a quad-core. 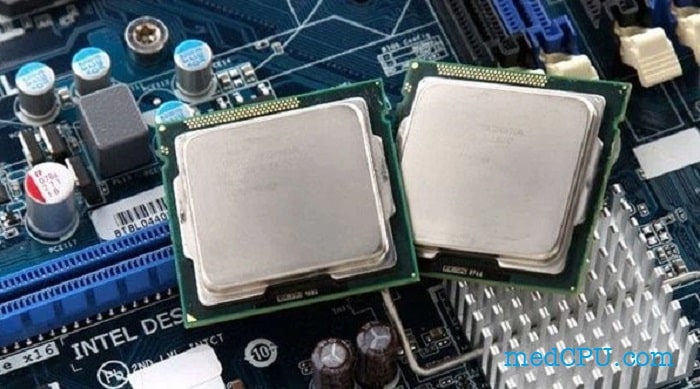 Editing has been a single-threaded task since the beginning. You won’t notice a significant improvement in your workflow if you choose to use any of this software.

Multiple cores and too many cores won’t make your workflow easier or allow you to apply effects and models (in real-time) with such software. Clock speed is the essential aspect to consider. Only Revit and Invetor, according to my knowledge, take advantage of more cores.

When rendering your project using any of these applications, however, you will get more cores. Rendering times will decrease. Rendering is similar to solving a math problem. The faster you can solve it, the quicker it will take.

Noting that quad-core processors tend to be more expensive than dual-core processors is also essential. This is an important point to remember, as you don’t want your money to be spent on the power you won’t use. You don’t want to settle on a laptop with less power than you need.

It is essential to strike the right balance between performance and price. A dual-core laptop is the best choice if you are looking for a budget laptop to do light daily tasks. A quad-core or higher laptop is a good choice if you plan to stream, play, and record games or use multiple applications simultaneously.

Which processor should I choose for my needs?

In order to answer this question, it is important to identify the purpose of your laptop. If you’re looking for a laptop that can last an entire day with a full charge, a Core i7 is a good option. If you prefer a lightweight laptop, a Core M or Core i3 processor is a good choice.

Keep in mind that newer processors have been introduced, so your answer will vary from year to year.

What makes a laptop faster RAM or processor?

Processors are responsible for powering the laptop while RAM is responsible for processing what the processor does. The more RAM there is, the faster the computer can process data. That’s why it’s important to have enough RAM on your laptop.

Can a laptop have 2 processors?

In general, a laptop cannot have two processors. In order to know the answer more specifically, you will need to know what type of processor it has as well as what type of operating system it runs. If you have one of these, then your laptop can only have one processor.

In most cases, it is very unlikely that a laptop would have a quad-core processor. In fact, most of the time, a laptop has a dual-core processor, which is enough to do anything you could possibly want from your computer.

Unless you have a different personal preference, there is no reason to buy an expensive laptop just for the sake of buying a quad-core processor.

As long as you are looking for a basic laptop that is lightweight and fits your budget, there is no reason why you would want to spend money on a quad-core processor.