Laptops are usually more inexpensive than desktop computers, so when one is in need of a computer to use on the go, they are much more likely to purchase a laptop rather than a desktop computer.

But, if you require your computer to be portable, it may be worth investing in a laptop with a fast processor so that you can work from anywhere you have an internet connection. Laptops come with a different type of processor than desktops. Which should you invest in between Laptop Processor Vs Desktop Processor? Let’s explore!

What is a Laptop Processor?

The processor of a laptop has a significant impact on productivity. If the processor is powerful, one can run multiple applications quickly.

The laptop can handle any critical situation with ease, thanks to an up-to-date processor.

The processor’s clock speed is a measure of its processing speed. It is lower on a laptop than it would be on a desktop.

What is a Desktop Processor?

Although there are many differences in productivity, performance, and price, the core principle of each is the same.

In recent years, AMD and Intel have been the dominant desktop processor manufacturers. Both offer a wide range of options for users with different price points. 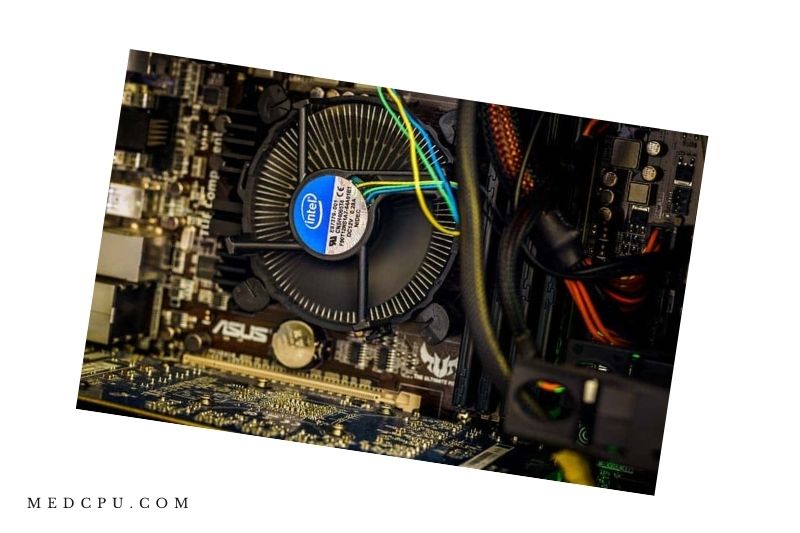 A cooler is used to cool a desktop processor. It often has twice the cooling power of a typical laptop’s cooling system.

Even low-end desktop coolers such as the stock cooler Intel ships with its processors can be vastly superior to the cooling power that is more expensive.

A processor with more thermal headroom has more power. A processor can achieve higher clock speeds and last for longer periods than a laptop.

This ultimately results in better performance for the desktop CPU. A laptop processor can also be affected by heat issues.

They will increase their clock speeds, and then there won’t be enough cooling to cool down the heat. The temperatures start to rise dramatically.

It is not unusual for laptops that are thin or light to reach temperatures well above 90C. Desktop processors typically hover between 70C and 80C under load.

Laptop processors reduce their clock speeds in an attempt to keep them from overheating. They lose performance and can’t keep up with desktop counterparts once they have done that.

Check out our guide about the Best Amd Fx Processor 2021, click here.

A laptop processor must also face power and thermal restraints. A laptop has a limited amount of storage space. These factors often lead to desktop processors having more cores than their laptop counterparts.

Desktop processors are more powerful than their counterparts because they have more cores. They also have more cache. The more cache you have, the more information your CPU can store for quick retrieval.

Each processor comes with a Thermal Design Power (or TDP) rating. This rating is in Watts. TDP ratings are the maximum heat that a processor can generate. Due to cooling limitations, laptop processors have a lower TDP rating than desktop processors.

TDP ratings for laptop processors range from 15W to 45W. Desktop processors have TDP ratings of up to 35W. However, they cannot reach a maximum of 200W. A laptop must be able to run entirely on its internal battery. 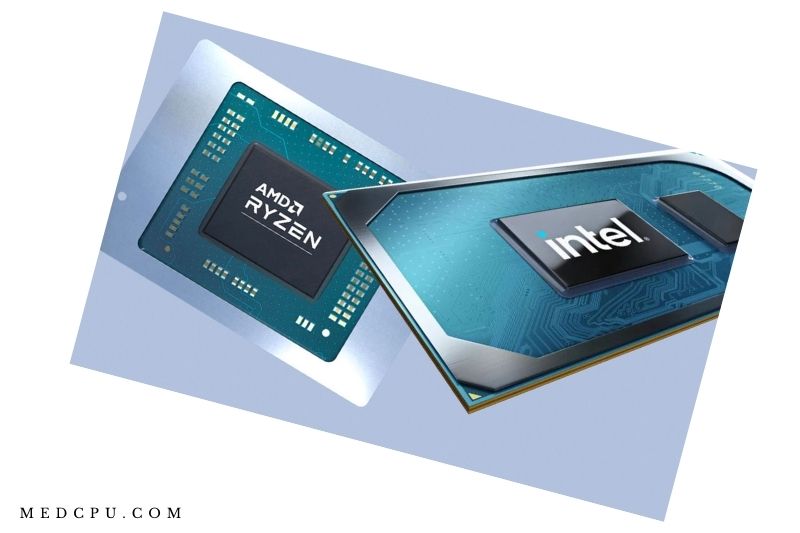 There is a limit to how much power internal components can draw and, ultimately, performance limits.

On the other hand, desktop processors can produce a lot of heat before they have to back off or reduce power.

You can also choose to have your cooling system replaced with a newer model on desktops. This will allow you to increase the performance of your computer. Unfortunately, there is no such system available for laptops.

You can increase the clock speed of your processor and get better performance by overclocking it.

Laptop processors that allow overclocking are harder to find, and the additional MHz available are very limited.

Overclocking is not possible on laptop processors. You will usually get between 200 and 300 MHz.

However, you can get a desktop processor up to 1 GHz faster, which is a significant performance increase.

They are more expensive than desktop processors due to the complexity of technology needed to fit a powerful processor into such a small area.

A powerful gaming laptop can end up costing more than a gaming computer desktop, even though it has more powerful components.

Laptops are more about convenience and production costs than they are for powerful performance.

Laptop Processors are not upgradeable.

Technology moves fast. A few years ago, the top-of-the-line PC you purchased was likely to be average or below average today.

A desktop PC doesn’t require you to worry about this. You can easily upgrade any part of the system, even the processor.

You can upgrade to a faster graphics card, more RAM, and a larger hard disk.

Some laptops have more RAM and SSD than others, but you cannot upgrade the processor on a desktop PC. You’ll most likely need to buy a new laptop when it comes time to upgrade. 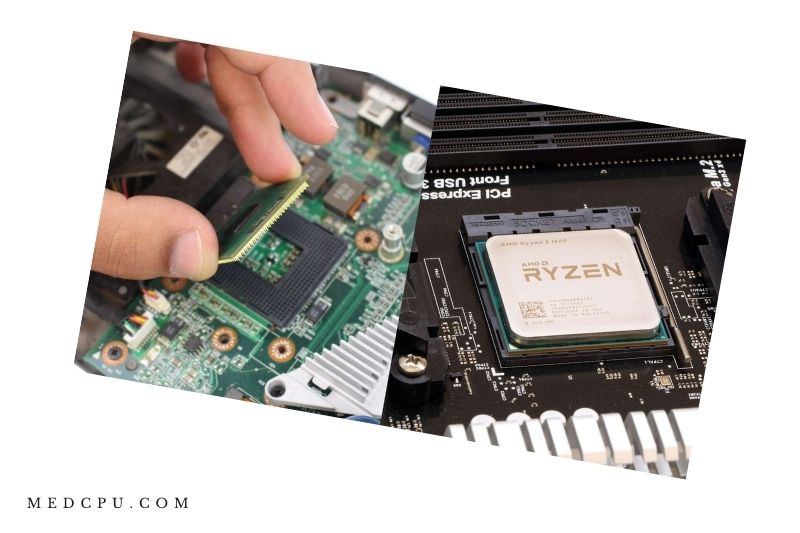 Can we use a desktop processor on a laptop?

People use laptops as portable devices to store, create and share their personal data such as computer files and photos. Even though the desktop is stationary, it still performs the same functions as the laptop. We cannot replace the laptop processor with a desktop processor because of the size difference.

You may be considering upgrading your laptop to a desktop because it would be cheaper, but don’t forget about the energy-saving technology of the laptop.

Can I change the processor of my PC?

You are able to change the processor of your PC, but you may have to do some additional work. Most likely, you will need to update the motherboard’s BIOS, install new drivers for the motherboard and chipset, and update the operating system (Windows or Mac OS X). You can’t just swap out a processor for another as this doesn’t work as an exchange.

It will make your system unable to boot or run properly. You also may not be able to select the processor that you want to use.

Why do laptops have smaller processors than desktops?

Processors in laptops are typically smaller because they have to be more mobile and they also draw less power. Laptops require less processing power to operate.

They are also designed to be very portable and more easily portable. This means that if you are on the go, you will want the processor to be smaller so it doesn’t take up too much space when on the laptop.

So when looking for a laptop with good specifications, check the processor first. Look at the TDP (Thermal Design Power) rating which will tell you if the processor can run on lower voltages than what your motherboard requires.

A laptop’s limited cooling system means that it can only dissipate heat for a short time before it must reduce its performance to avoid overheating issues. A desktop processor, on the other side, has more thermal headroom and can run for longer periods of time than a laptop processor.

Thanks for reading MedCPU’s guide! I hope you learned something about laptops and processors. There is a lot more to learn and if you have any questions or comments, please feel free to leave them in the comments section below.