If crypto mining is something you’ve considered, you may have come across the terms CPU mining and GPU mining. This sounds interesting, but cryptocurrency mining is not easy to achieve, requiring deep technical knowledge. In this guide, MedCPU will compare Cpu vs Gpu Mining depending on many factors. Let’s find out!

What Is Cryptocurrency Mining?

Cryptocurrency mining involves adding a transaction to the blockchain, verifying it, and releasing currency/coins. Miners add these new blocks to the blockchain and either include a proof of work or POW.

To mine currency, one needs a special mining computer and a program that allows the miner to compete with other miners. The goal is to solve complex mathematical problems.

This task requires enormous computational power, electricity, and hardware that can handle such a task. Each block is solved by the miner using a cryptographic hash function that is repeated at regular intervals. 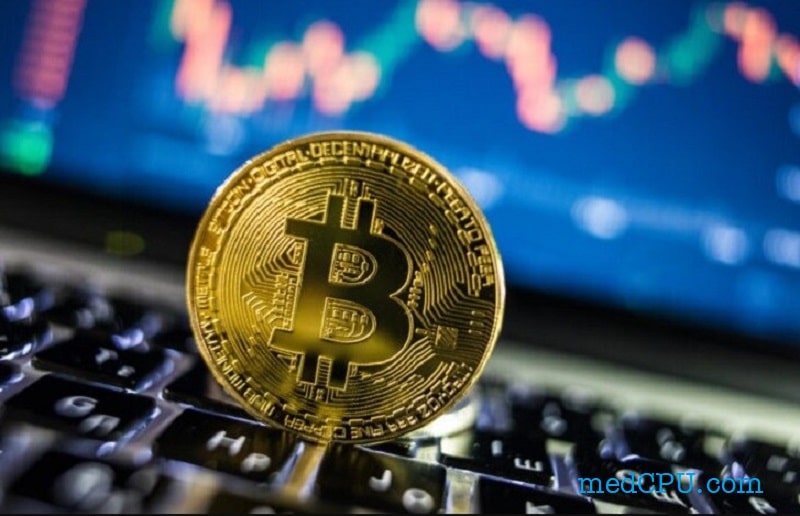 A hash is a numerical value with a specified length that is used to identify data. The miners use the computer to find a hash value less than the target. The reward would go to the miner who cracked the code first.

At first, mining was restricted to cryptography professionals. However, the popularity and value of cryptocurrency have grown exponentially, so many people are now interested in trying their hand at mining.

There are two types: Those who mine with one computer and those who set up mining farms to continuously mine coins on large scales.

Individual miners have created mining pools to be able to compete with larger mining farms. This makes it more cost-effective than mining alone.

A potential miner will need special graphics cards, a processor, power supply, memory, cables, and a cooling fan to set up a mining system. This would cost approximately $3800.

What Is a CPU? 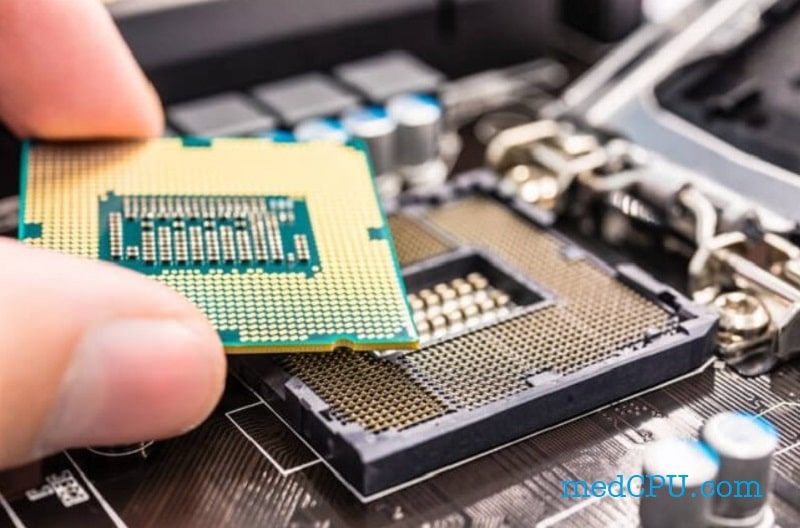 The CPU design allows for quick switching between tasks. A coin that allows CPU mining will have less power because everyone can start mining.

Proof-of-Work requires a repeating mathematical calculation to hash. The CPUs are slower when performing large numbers of calculations because they have fewer arithmetic units.

What Is a GPU?

The Graphics Processing Unit (or GPU) is the part of your graphics card that performs repetitive calculations to process graphics. Gamers originally used it for better graphics. The price of Ethereum went up, and there is now a shortage of gaming graphics cards. 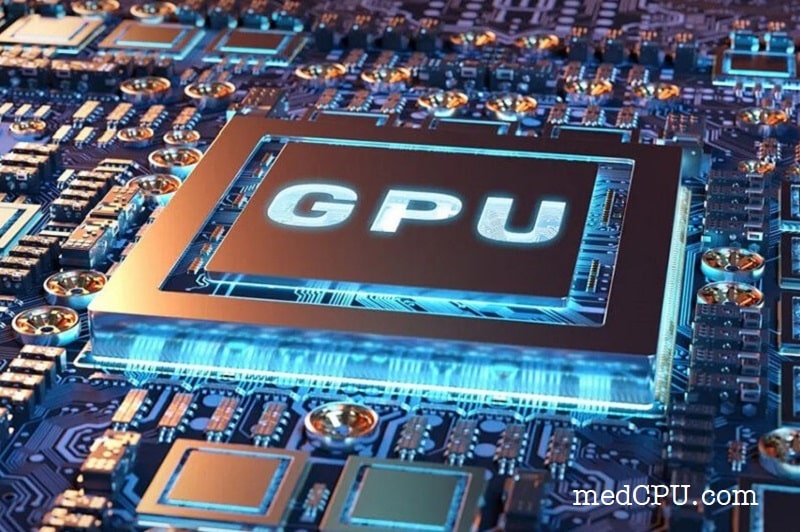 In this CPU Vs GPU mining comparison, we will examine the following parameters:

When it comes to solving complicated mathematical problems in mining, GPUs perform better than CPUs. They can solve more blocks faster than GPUs. Important to note that CPUs can access a large instruction set using only a few cores. 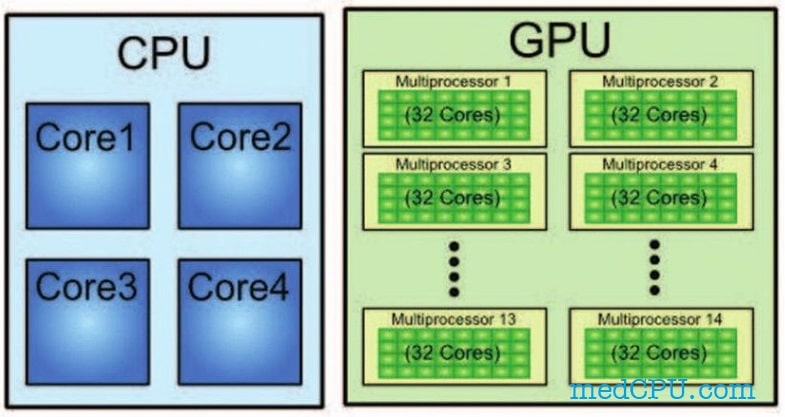 Energy efficiency is another key metric in CPU Vs GPU mining. For more than a decade, efficiency and the mining process have made it easier to use better hardware. Because they use less energy than CPUs, GPUs are the best choice for mining.

Because they aren’t upgraded as frequently as GPUs, CPUs can be difficult to maintain. You need to make sure your computer is not getting damaged. It is easy to maintain GPUs.

With GPUs, mining is easier than with CPUs. Your CPU will work harder if you give it more tasks. The downside is that the more difficult your computer works, the hotter it gets, which could lead to crashing. Mining with GPU is effortless.

How to Mine with CPU?

We must also consider how each processor unit can be mined. We will first look at how to mine with CPU.

Before you can start mining, you must create a cryptocurrency wallet. Search for wallet options and decide what cryptocurrency you want to mine. Trezor and Coinbase are all reliable options for crypto-wallets.

Mining CPU can be slow and inefficient. This method can be used to mine cryptocurrencies. You can either use your existing CPU or buy AMD Opteron and Intel Xeon CPUs.

After you have purchased your CPU, you can download the Bitcoin mining software. After installing the crypto-software, you can start mining within minutes if your CPU is available. 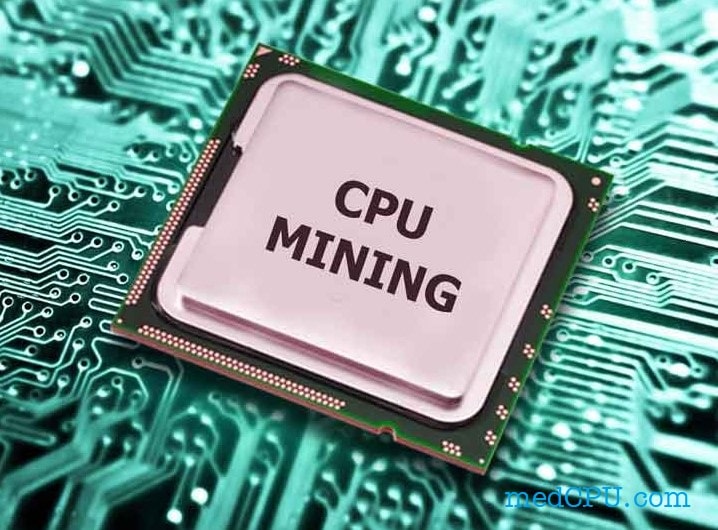 How to Mine with GPU

GPU mining is better than CPU. It is more expensive but has a higher hash rate. AMD graphics cards are great if you want to mine Bitcoins, Monero and Tron, or any other cryptocurrency. Consider buying an AMD R9280x or AMD Radeon Rx580.

You should follow the same steps as CPU mining after installing the graphics card on your computer. CGMiner is the best Bitcoin mining software when it comes to comparing Bitcoin mining CPU Vs GPU Mining.

There you have it – the comparison between Cpu vs Gpu mining. Although CPU has been around for many decades, it has come up against stiff competition from GPU devices.

GPU is more efficient and better than CPU because it can perform hash calculations better. Please leave a comment below if this article helped you.