When designing a PC, picking a gaming motherboard is crucial. Numerous other components that you might pick depend on it, and some other decisions – like the CPU you will use in your new PC – also affect the motherboard you can utilize. But, how to choose a motherboard? To help you pick the right motherboard for your setup, MedCPU will go into great detail on motherboard anatomy below. We will demonstrate how to make purchases depending on your required characteristics without going over budget.

What is a motherboard?

A motherboard is a printed circuit board (PCB) that offers various connectors for components including the central processing unit (CPU), graphics processing unit (GPU), memory, and storage and acts as a form of backbone for various components’ communication. The motherboards hold everything together in the majority of modern computers, including smartphones, tablets, laptops, and desktop computers.

Because of the complexity of the product, many of the technical specifics go outside the purview of this how-to. However, we’ll go over a few of these factors that are crucial for your purchasing choice below.

Make sure the motherboard you choose will fulfill your demands both now and in the future when you choose it. You might select a motherboard that has everything you need to get started if you are certain that you will not ever want to update your PC beyond its initial setup. 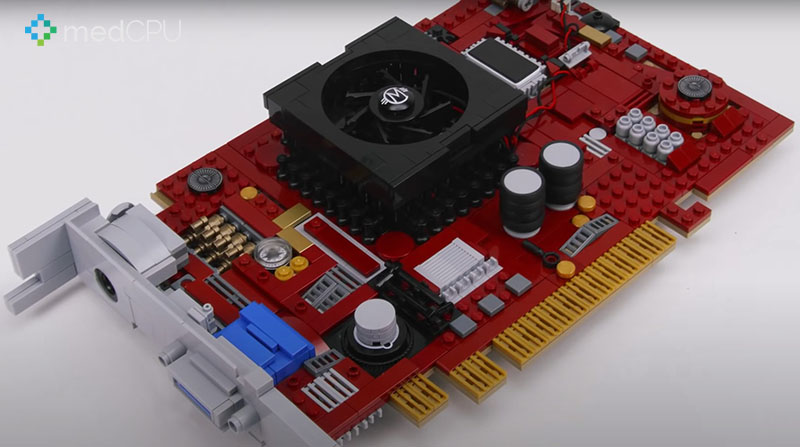 Although motherboard aesthetics evolve with time, their fundamental structure makes it simple to install fresh expansion cards, hard drives, and memory modules in addition to swapping out outdated ones. Let’s go through some of the terminologies you’ll come across when evaluating motherboards.

Typically, motherboards have at least one processor socket, which allows the CPU – the mechanical “brain” of the PC – to interface with other vital parts. These comprise storage, memory (RAM), and other hardware fitted into expansion slots.

On your motherboard, traces (lines of conductive metal) link some pins, which connect the CPU to memory, to groups of power or ground pins. A bent pin that isn’t making touch with your CPU, among other possible problems, might be the reason why your computer is having difficulties starting up or detecting inserted RAM.

Depending on the kind of socket, pins may be found on the motherboard or the CPU packaging. Older sockets (like Intel’s Socket 1) were frequently Pin Grid Arrays (PGA), in which CPU pins slid into the socket’s conductive regions.

The motherboard’s integrated chipset, which supports particular CPU versions, is made of silicon. It relays communications between the CPU and the numerous linked expansion and storage devices.

The motherboard’s other buses are managed by the chipset, including additional PCIe lanes, storage devices, external ports like USB slots, and many peripherals. In addition to having more USB ports and PCIe slots than standard chipsets, higher-end chipsets may also have newer hardware configurations and different PCIe slot distributions.

RAM modules, sticks of volatile memory that temporarily store data for quick retrieval, can also be inserted into slots on motherboards. High-speed RAM modules can enable PCs to run many programs simultaneously without experiencing any lag.

Dual-channel memory architecture is supported by newer Intel motherboards, which means there are two separate channels for data transfer between the CPU’s memory controller and a DIMM (dual in-line memory modules) RAM stick. This results in faster data transfer and higher performance in particular applications as long as sticks of RAM are put in pairs with matching frequencies.

Read also about how much RAM is for gaming. Click here

The number of data lanes on each PCIe link is given as x1,x 4, x8, or x16 (commonly called “by one,” “by four,” etc.). Two wire pairs make up each lane, one of which sends data and the other of which receives it. Enthusiast motherboards, like the Z-series, provide PC builders additional freedom and PCIe lanes.

An alternate interface that connects to 2.5″ SSDs with cabled PCIe connections is U.2 connectors. Although less typically utilized in consumer setups, U.2 storage devices are frequently employed in business environments like data centers and servers.

SATA: Optical drives that play DVDs and Blu-ray discs, 2.5″ or 3.5″ hard drives, solid-state drives, and other devices can all be connected via the older SATA (Serial ATA) computer interface. The typical SATA 3.0 interface enables data transfer rates of up to 6Gbit/s while being slower than PCIe. Two PCIe lanes are used by the more recent SATA Express (or SATAe) standard to enable speeds of up to 16 Gbit/s. It should not be confused with External SATA (SATA), a connector on a computer that makes it simple to attach portable hard drives that are compatible.

The form factor of your motherboard impacts several aspects of the motherboard’s design and cooling, as well as the size of the case you need and the number of expansion slots you will have to use. Larger form factors often provide additional DIMM, full-size PCIe, and M.2 slots for builders to use.

The dimensions of desktop motherboards are extensively standardized for user and producer convenience. On the other hand, because of the distinct size restrictions, laptop motherboard form factors frequently differ between manufacturers. This may also apply to pre-built desktop computers with extreme specialization. 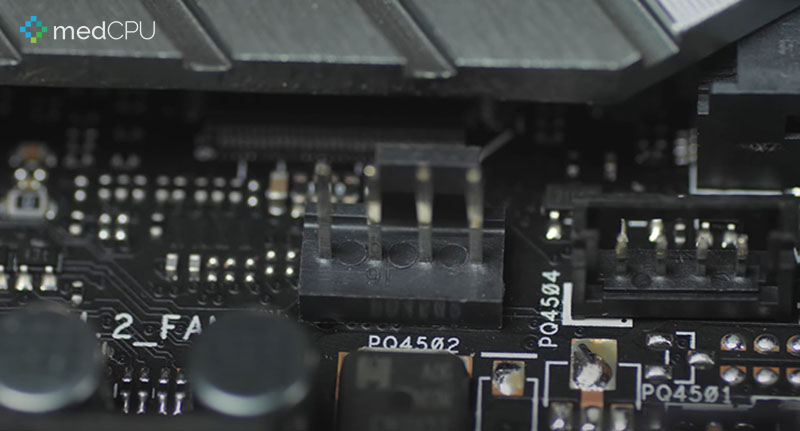 How to choose a motherboard right?

Selecting a CPU and chipset

The CPU is also involved in your initial choice. Here, you may choose between AMD chipset and Intel chipset. Your demands should be the main factor in your decision-making when choosing a processor. Here are a few reasons why you might pick Intel or AMD over the other company.

What motherboard size do you need?

There are generally three sizes for modern motherboards.

Which ports are required?

Here is a list of popular ports along with our opinions on each:

Select the characteristics you require.

To get the best price/performance ratio, it’s critical to choose a motherboard depending on the characteristics you require. Here are some of the most crucial elements to take into account:

It is important to consider how your motherboard links to your home network. What about a standard Ethernet LAN connection? Almost every motherboard provides it. Support for Wi-Fi is less frequent and generally more expensive. In order to avoid needing add-in cards later, power users may want to look for motherboards with advanced 10GB Ethernet support.

If you intend to overclock your processor or purchase a high-end CPU, you may want to invest in a motherboard with superior cooling features, such as larger heatsinks, active fans, and beefier VRMs, to keep temperatures low.

Do you intend to eventually replace your Ryzen 3000 CPU with a Ryzen 5000 chip? AMD has a history of supporting many CPU generations on a single motherboard socket, and choosing a more recent chipset like the x570 can enable that. In reality, it is anticipated that the motherboards supporting AMD’s Ryzen 5000 CPUs and Intel’s Core 11th-generation chips would be replaced.

Some motherboards have multiple PCIe or M.2 SSD slots for increased connectivity.

>>> Read more about B550 vs X570 motherboard comparison. Click here

What is the maximum price for a motherboard?

Price ranges for premium boards that support HEDT (High-End Desktop) chips like Core X and Thread Ripper range from under $100 (£772) for entry-level models to over $1000 (£772). Here is an overview of what each price range offers:

However, don’t overpay for a name. In many cases, you may choose a less expensive mid-range motherboard that provides the great majority of the same functionality as its more expensive relatives for a noticeably lower cost. Since there is frequently no difference in real CPU performance between those mid-range and high-end boards, you are paying more for capabilities that you might never use.

Understanding the components of your gaming motherboard is essential whether you’re preparing to construct your new computer or updating your existing one. Knowing what each component accomplishes can help you select a gaming motherboard that is appropriate for your project.

You need a CPU-compatible socket, a chipset that makes the most of your hardware, and then a feature set that is appropriate for your computing requirements. You should be able to locate what you’re searching for if you take the time to analyze the primary benefits of numerous compatible motherboards before making a choice.

MedCPU hopes that the article “How to choose a motherboard” is helpful for you.