CPUs and APUs are different types of processing units. An APU is a processor and an onboard graphics processing unit (GPU) combined into one single chip. A CPU, on the other hand, consists of a CPU core and a memory controller. Which one to use depends on the type of software being developed.

In this article, MedCPU will compare these two different processors APU vs CPU to find out which is better. But first, let’s take a look at what they are.

What is a CPU? 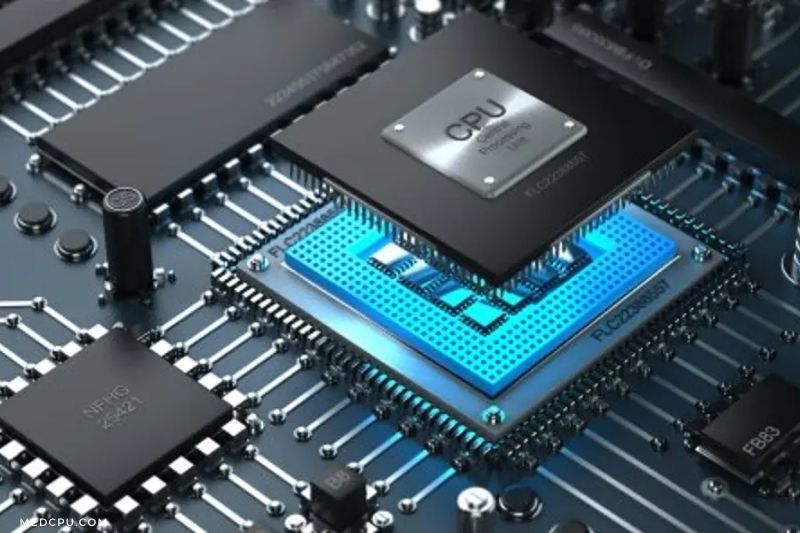 Higher core and thread count processors will enable the CPU to handle more tasks at once. This will result in higher productivity. A CPU will have a clock speed. The faster that the clock speeds are, the quicker the tasks can be completed.

These two factors increase the amount of data that a CPU can process, which leads to a smoother user experience.

What is an APU?

AMD’s APU is its brainchild. It’s a CPU that has an integrated graphics card. It has both a CPU and a GPU. This APU is a budget-friendly solution for primary processing and graphic rendering on non-gaming laptops.

There are many APUs to suit different budgets. The Ryzen series APUs are among the most popular on the market. They have a large fan base. The A-series is both the most basic and the weakest. These are often used in computers that have low budgets and are cheaply built.

The Athlon series lies somewhere in the middle. The VEGA graphic cores are more efficient than the A-series, and they are also budget-friendly.

You might now be curious about integrated GPUs and GPUs. GPU stands for graphics processing units.

The first generation PlayStation has introduced this term. The GPU works with specific data thanks to its parallel structure. It is usually faster and comes with its RAM.

It is possible to have a separate microprocessor perform the complex task of rendering graphics. This allows the CPU to perform other tasks such as executing user inputs.

If you are playing graphics-intensive games, it is still good to have separate CPUs or GPUs. For casual gaming or work, an APU or integrated GPU is sufficient. You won’t find enough power to run the triple-A titles that game developers are currently releasing.

Integrated GPUs work in the same way as the APU but are directly integrated on the motherboard. They use the system’s RAM and other resources. They are slower than dedicated GPUs.

Dedicated GPUs are upgradeable as they can be removed from a PCIe slot. Integrated GPUs can replace the entire motherboard. The advantage of a dedicated GPU is the possibility of combining several.

External GPUs are now possible. This means that they are separate from the rig. Because they consume more energy, they are usually equipped with their power supply.

External GPUs can often be more powerful than internal or integrated GPUs. 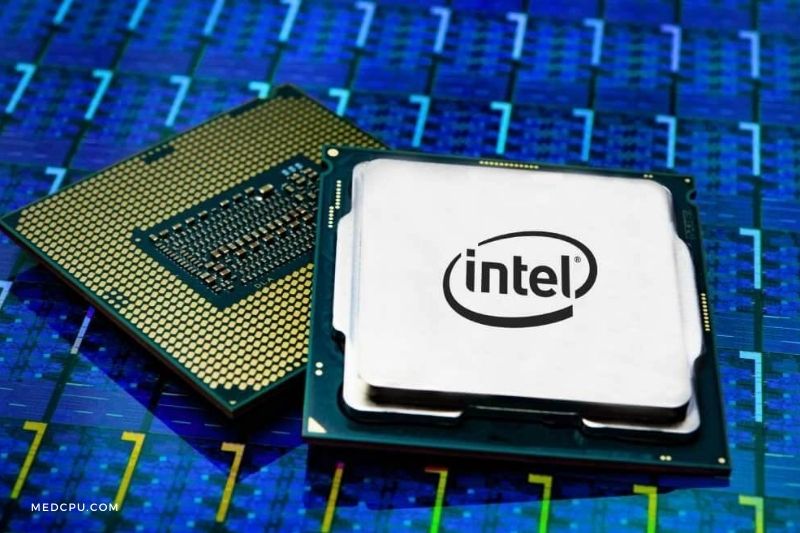 Performance is the first thing that APU vs. CPU has to do with computing. What is the best gaming processor? With the help of benchmark software, you can conduct a test.

You can also separate them and run your game to determine which one performs best to answer the questions. APU in gaming will theoretically outperform CPU. The CPU will still outperform APU because most games can pair it with dedicated graphics cards.

APU is not the best setup for gaming computers that are mid-range or high-end. However, this doesn’t mean the APU can’t be used for gaming. It can, for example, offer entry-level graphics processing and central processing power that is likely to be higher.

Price is another essential factor in APU vs CPU. You should also consider the cost of processors if you don’t have a lot of money. APU is the winner in the APU vs CPU battle. APU allows you to upgrade your system later to a feature with dedicated graphics.

You can also save even more by using the dedicated GPU, which will increase the graphics power.

What amount of RAM does APU need?

To get decent performance from your APU, we recommend that you have at least 16GB of system memory in a dual-channel configuration. This would be two 8GB sticks.

Which APU is the most powerful?

AMD brings new APUs to market with every generation of processors. Over the years, AMD has released many APUs. However, the Ryzen 7 5700G APU is the most powerful. It meets the requirements of an APU that has an eight-core CPU / 16 thread CPU and an 8 core GPU.

The Ryzen 7 5700G APU is the best value for money if you’re building a multi-purpose computer for gaming and content creation.

Is APU going to replace GPU?

We’ve discussed that an APU won’t replace a discrete GPU in terms of performance. However, it can replace your GPU.

An integrated graphics utility is built into APUs, which allows you to save money on entry-level builds and still learn about how the hardware works in a gaming environment. An APU will allow you to save space and create a sleeker build.

Your question may be more about the future of hardware or whether APUs will replace discrete GPUs.

AMD will undoubtedly continue to streamline their APU technology, but they’ll still be able to pack more punch in their dedicated CPUs and GPU units.

We gamers are prone to follow the power, so there will always be a market for standalone GPUs.

Is an APU compatible with a GPU?

Yes. An APU can be used with a GPU. Most gaming laptops come with APUs or the equivalent intel processor and a dedicated GPU. The GPU in APU can handle basic video processing, such as driving the display. However, the dedicated GPU is used when there is high demand.

You can purchase an APU to start a computer building project. If you have the funds to buy an APU or find a great deal on a Graphics Card, you can add a dedicated GPU to your computer.

If you have an APU and GPU combination on your desktop, the GPU in the APU is rarely used. The GPU is connected to the Graphics Card (Graphics Card) to maximize performance.

Both the APU and CPU have their pros and cons. You should take into account your budget and needs before deciding which one to buy. If you’re an individual who wants to watch movies and browse the internet, then a CPU might be a better option for you than an APU. If you’re planning on doing anything that requires high processing power, then an APU is your best bet.